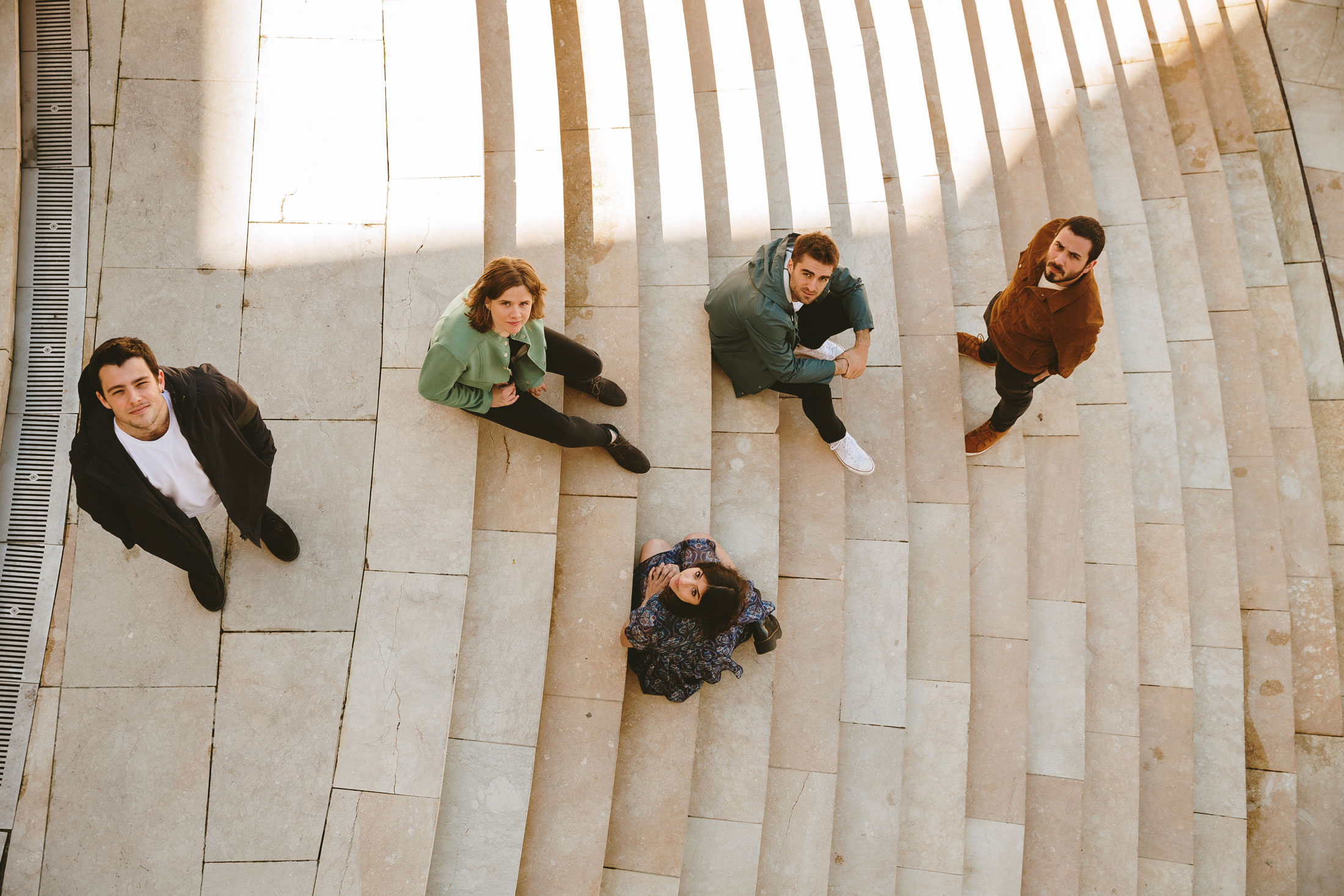 Despite being new to the music industry, Nøgen has made its way to the top of the basque charts this past year. It all started with their first EP. The long nights of Erasmus 2016 in Denmark were the spark that ignited the first steps of the group. Music became the scape through which Markel Idigoras (ukulele) expressed his feelings and emotions to all that he was going through being far away from home. Nøgen means “naked” in danish, and it mirrors what the group aims with their songs: let all their inner thoughts, questions and worries flourish into lyrics and melodies. Once he came back to his hometown (Donostia), he shared his ideas with Alex Irazusta (guitar) and Ane Negueruela (lead voice). 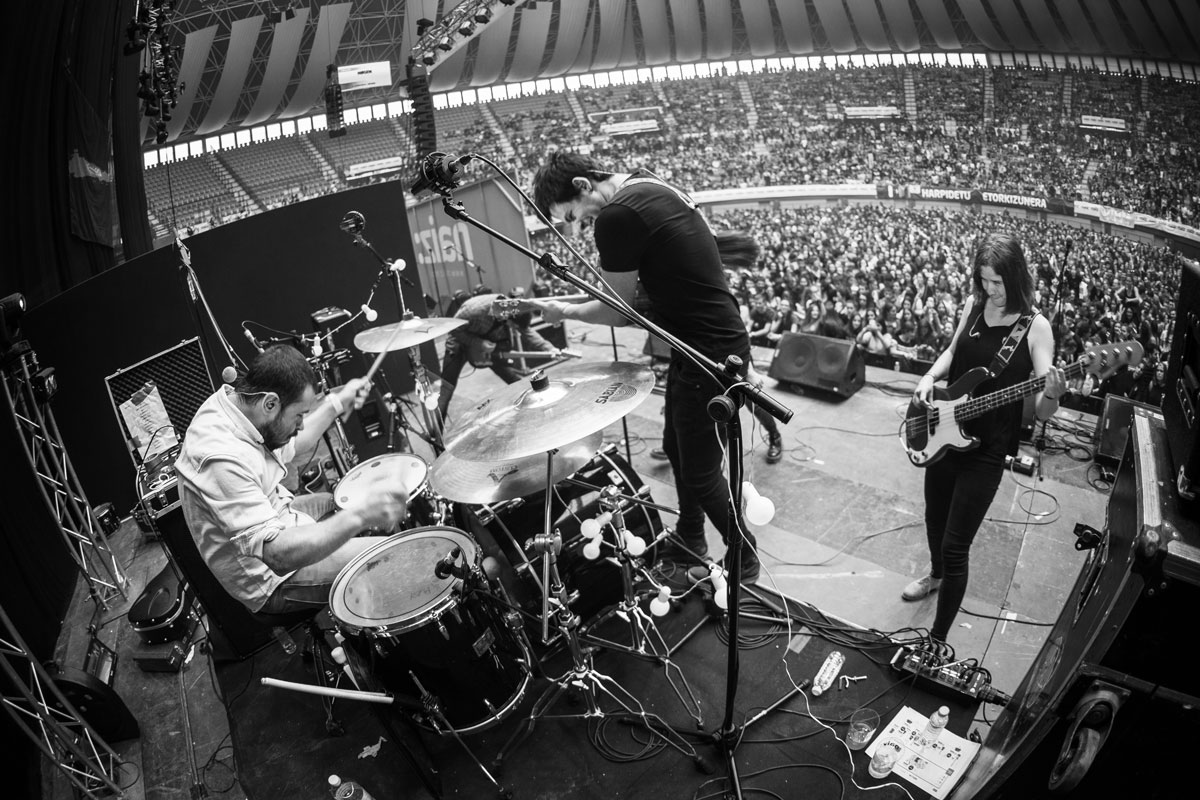 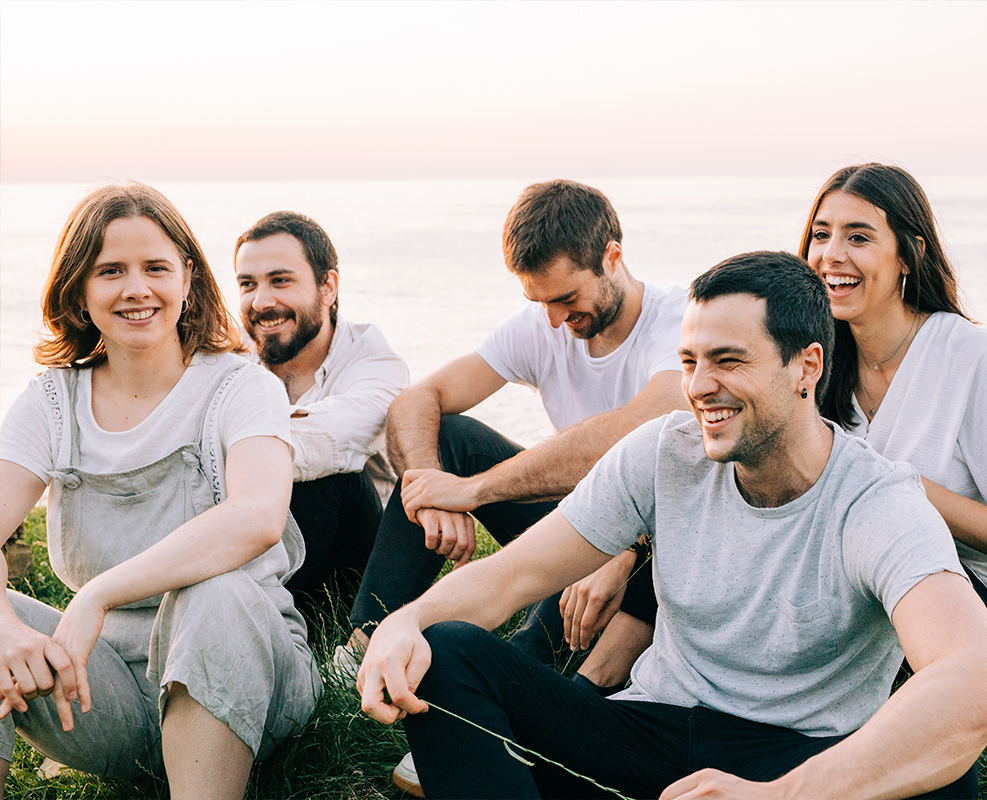 Once he came back to his hometown (Donostia), he shared his ideas with Alex Irazusta (guitar) and Ane Negueruela (lead voice). They became a group of three and began to share their work with the world playing live during summer 2016. Their songs were like fresh air: catchy and happy melodies of pop-folk (inspired by Mumford and Sons, Of Monsters and Men, La M.O.D.A. etc.) captivated their growing audience wherever they went. However, they were looking for a bigger and stronger sound and that’s when Olatz Cuevas (bass) and Jokin Gilisagasti (drums) became members of the group.

The five of them continued to play live shows, but still did not have any recorded material out. They decided it was time to go into the studio, and released their first EP “Lys” in summer of 2017. The song Nora was the one that broke all the expectations and made the group stand out in the basque music scene.

In early 2018 Ane Negueruela left the group, but Nøgen decided to keep going and recorded their first LP in the studio of Haritz Harreguy. “Liv til døden” (live until you die) is made of nine songs and it portrays the particular and characteristic sound that has became the signature mark of the band. 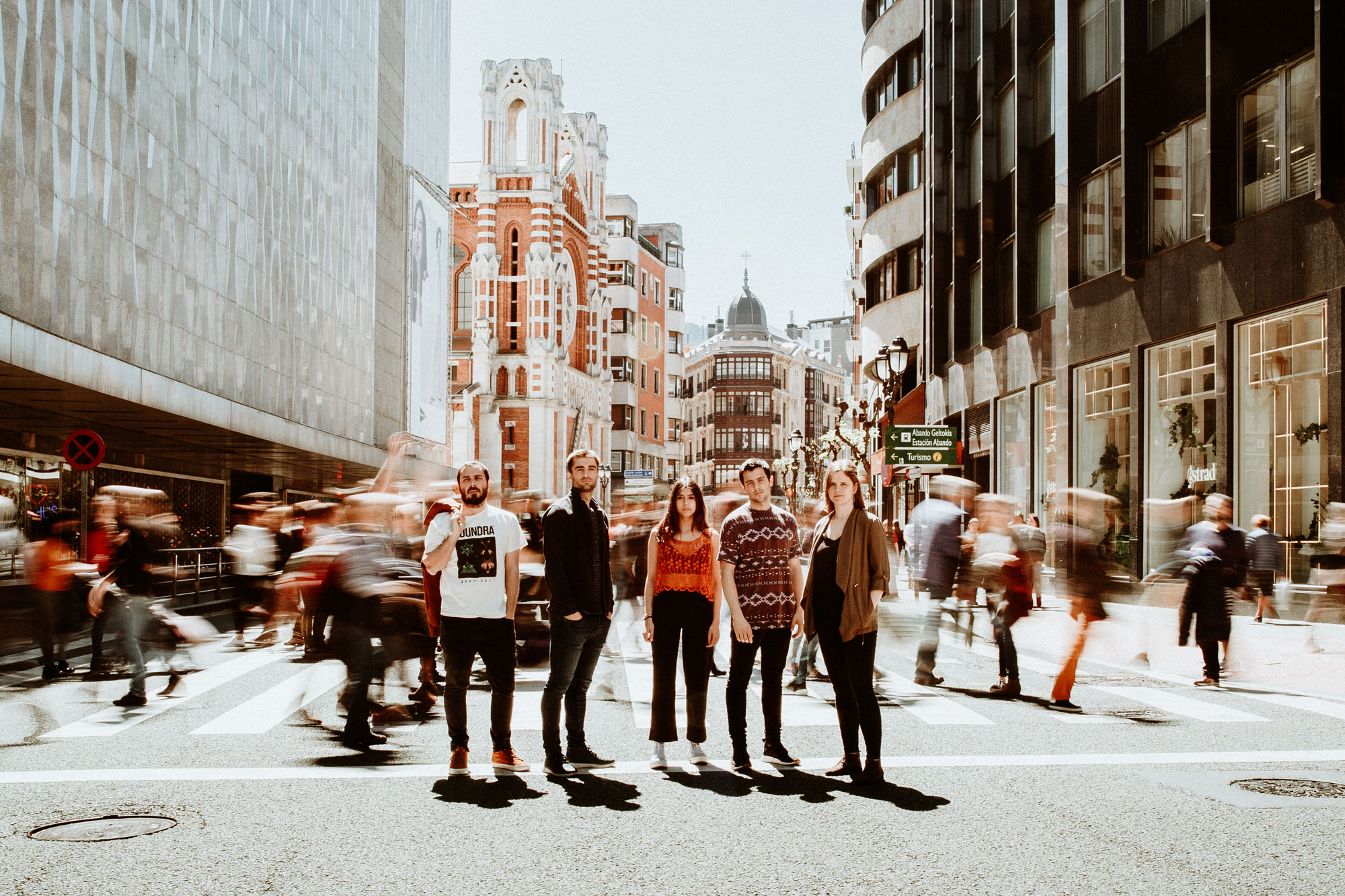 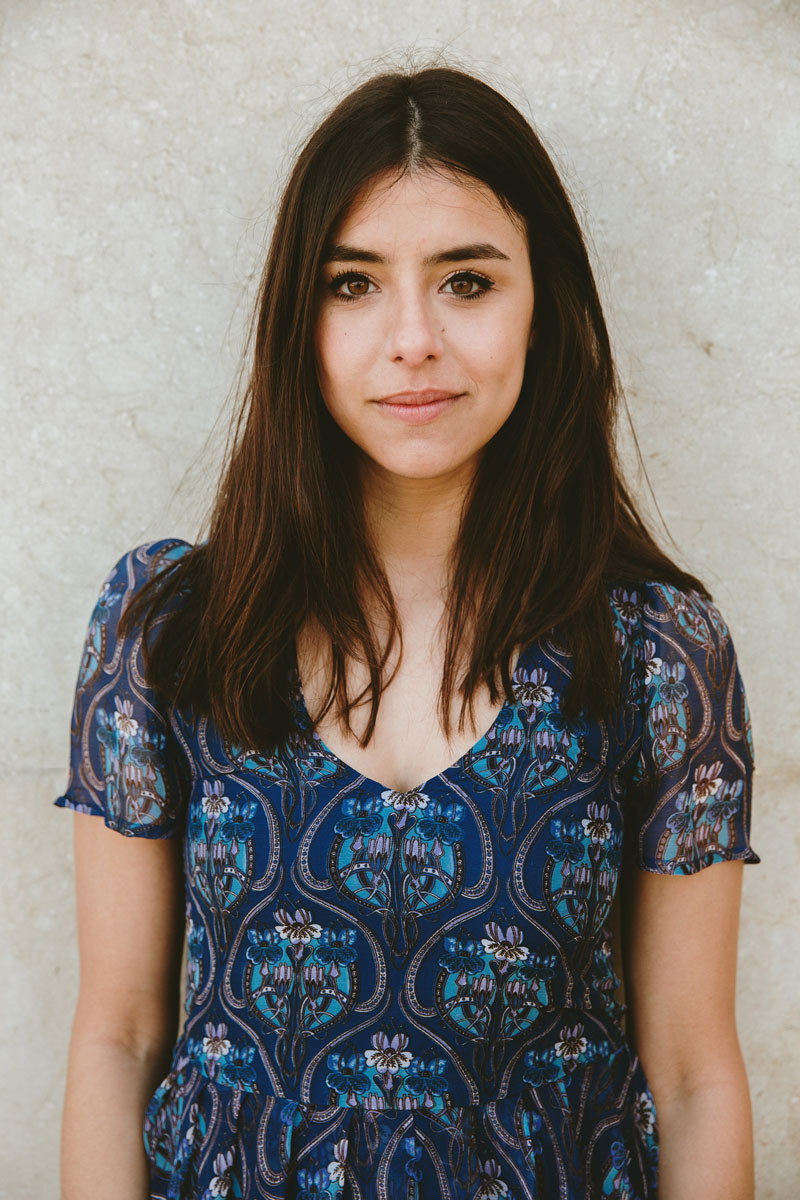 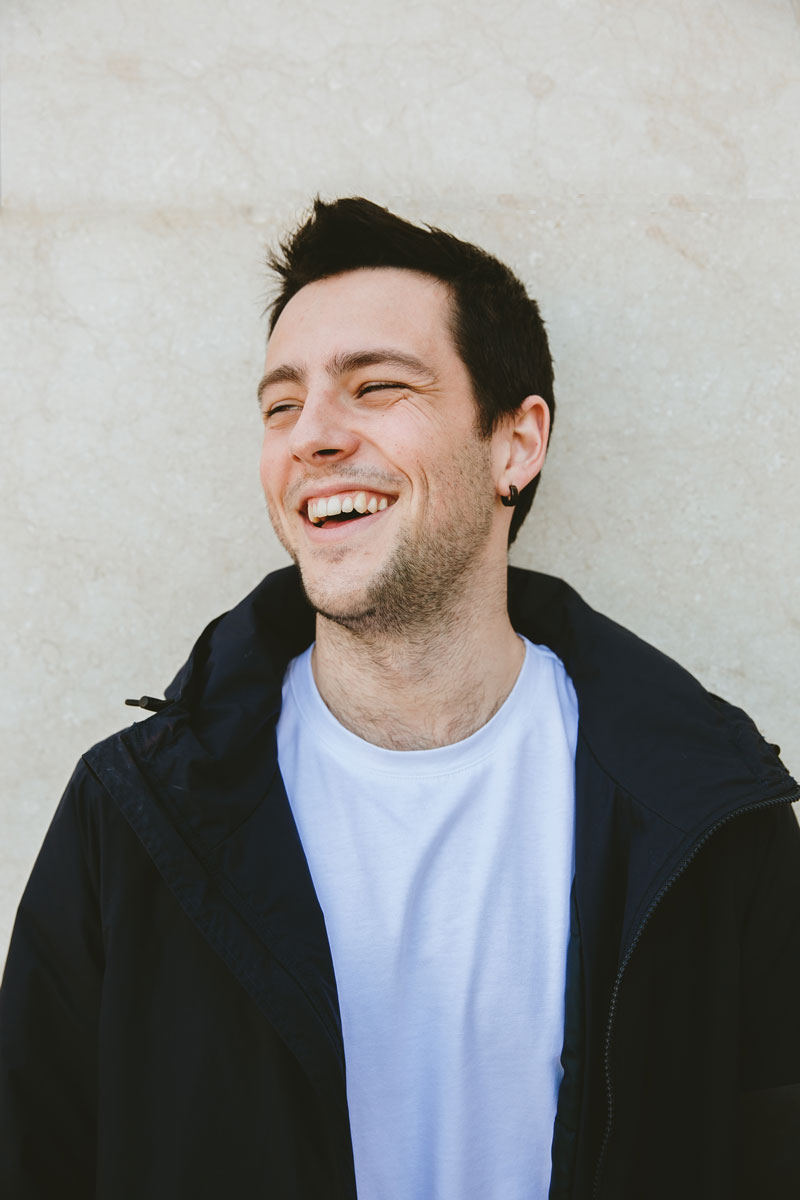 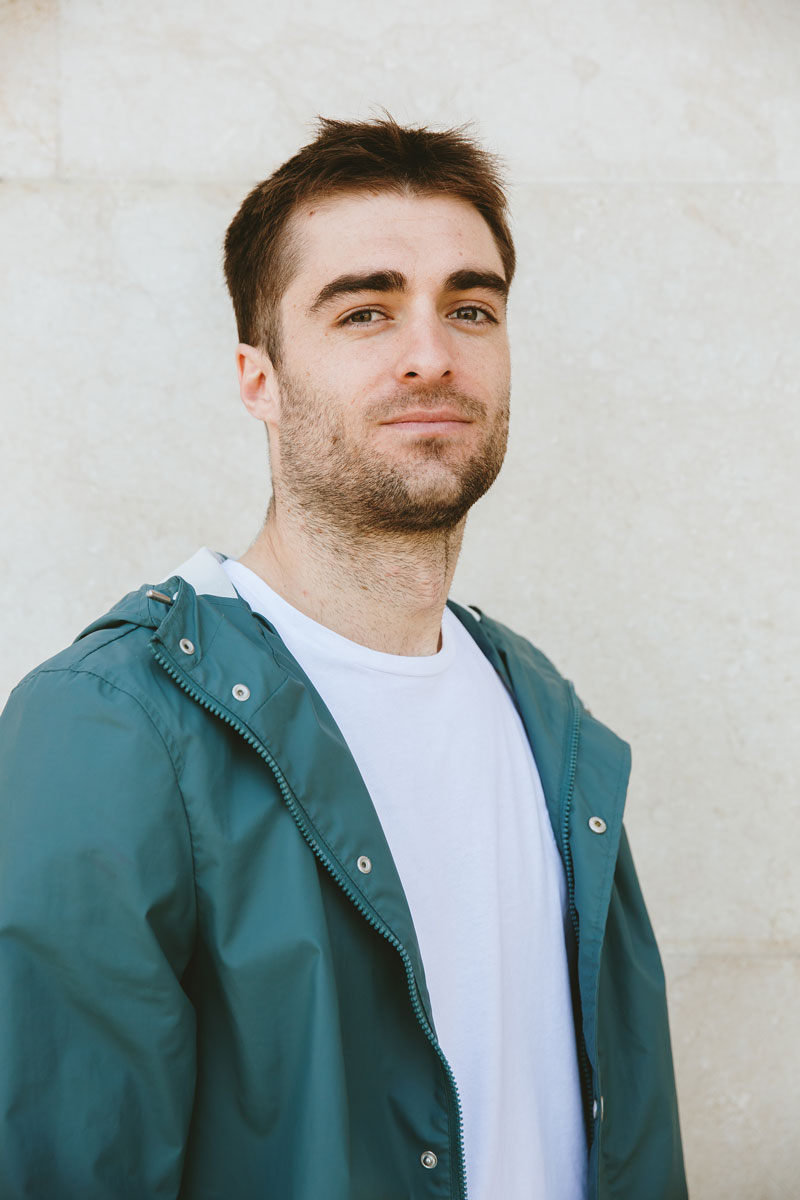 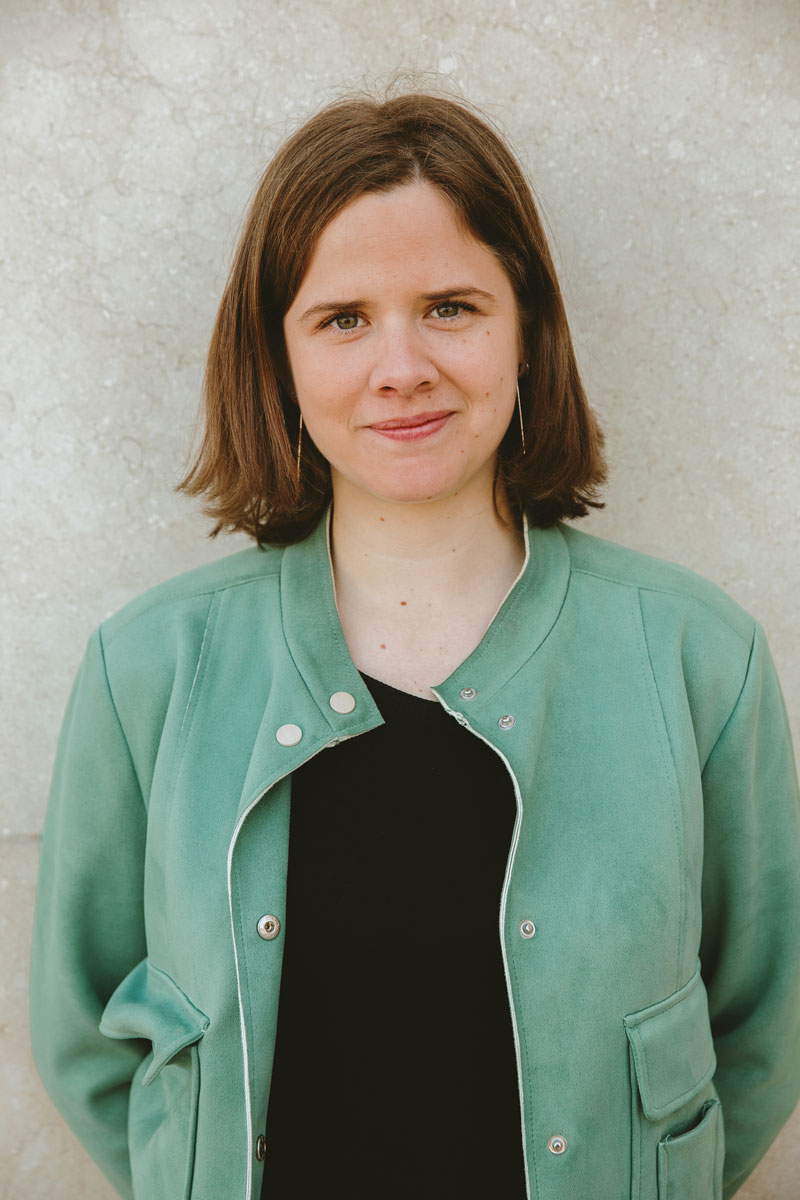 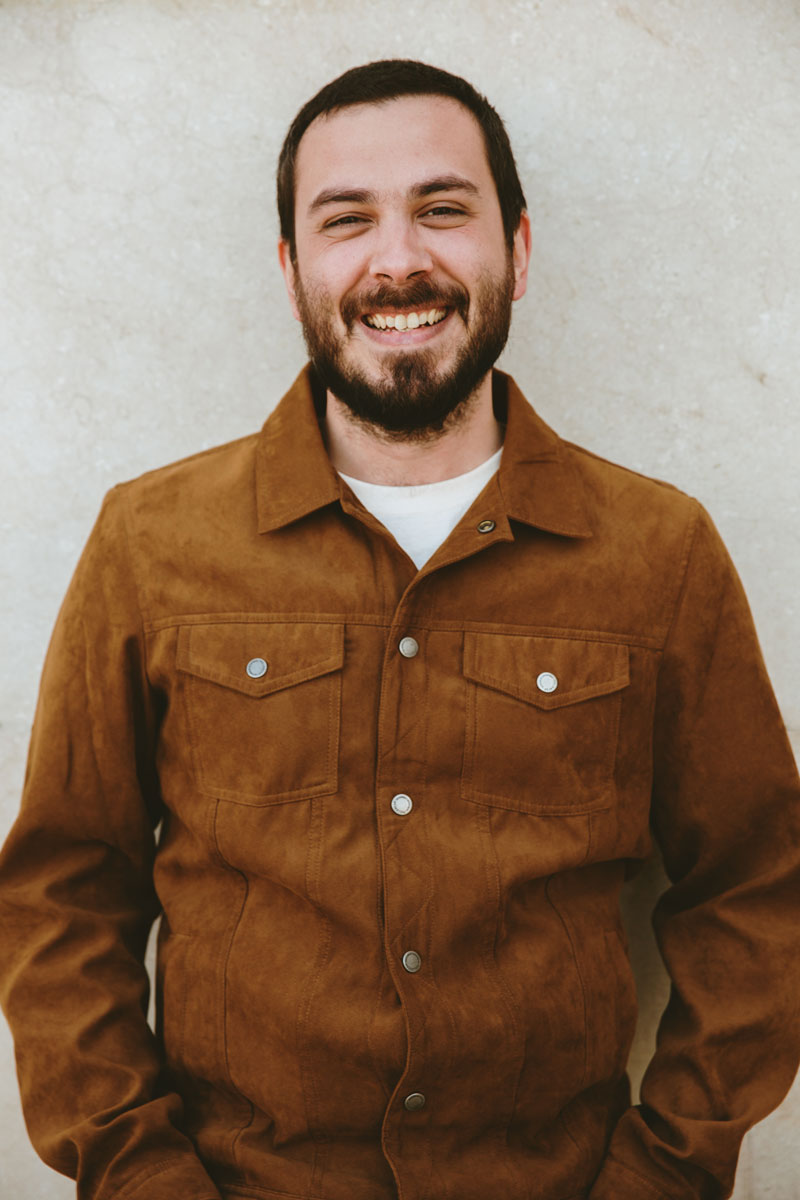 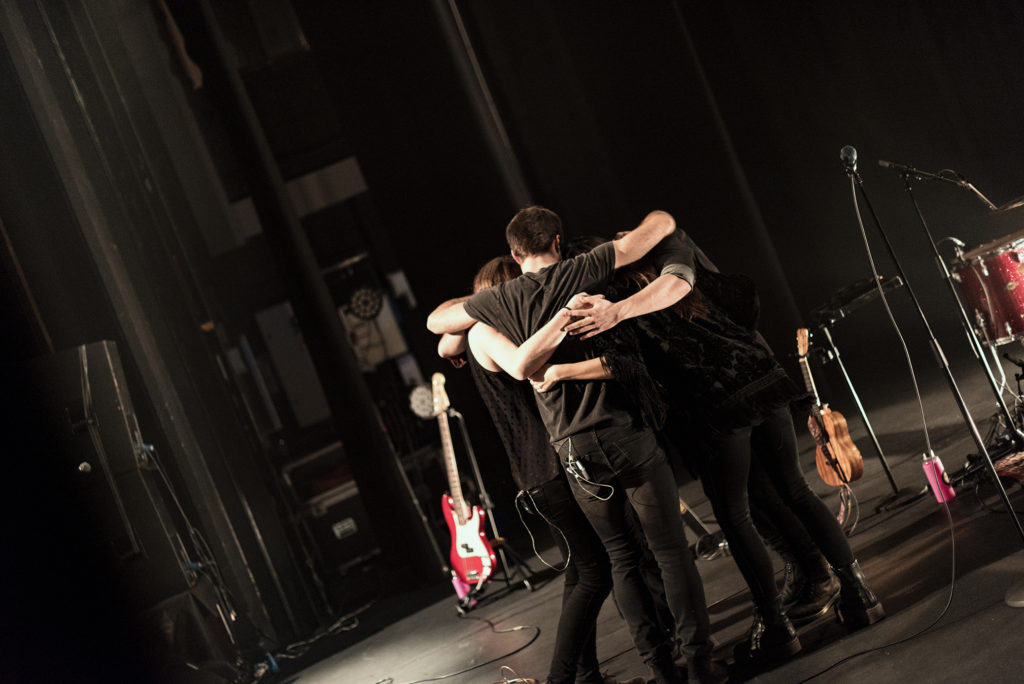 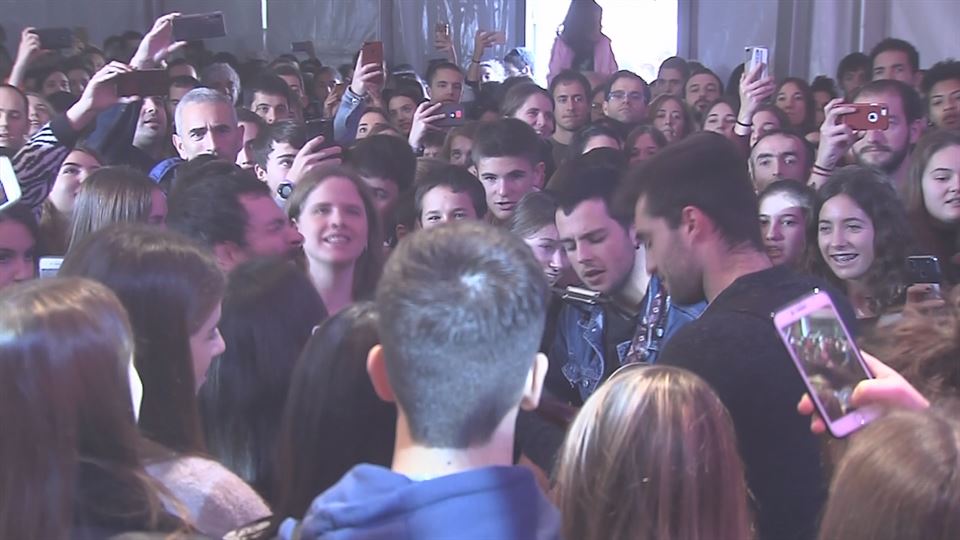 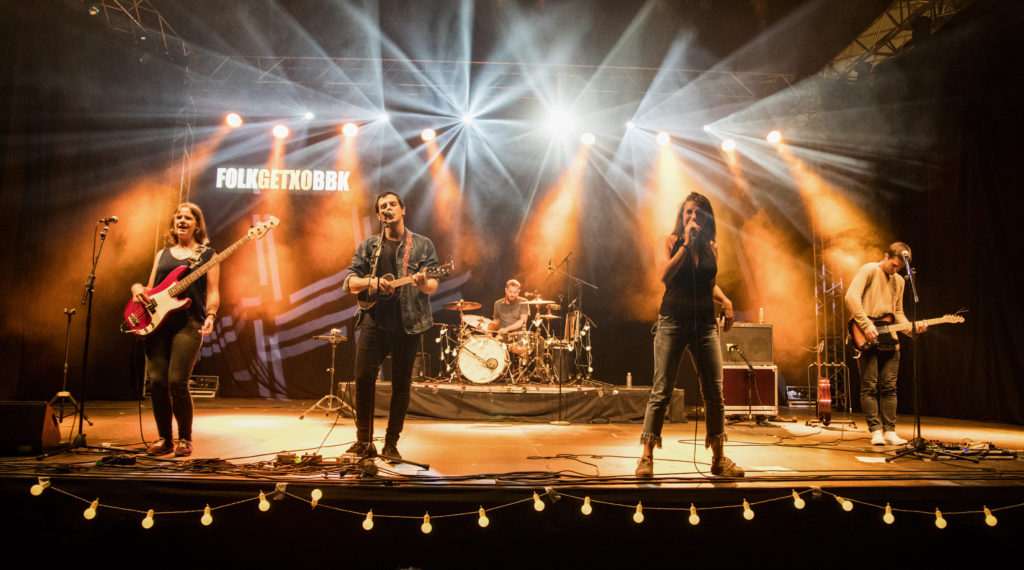 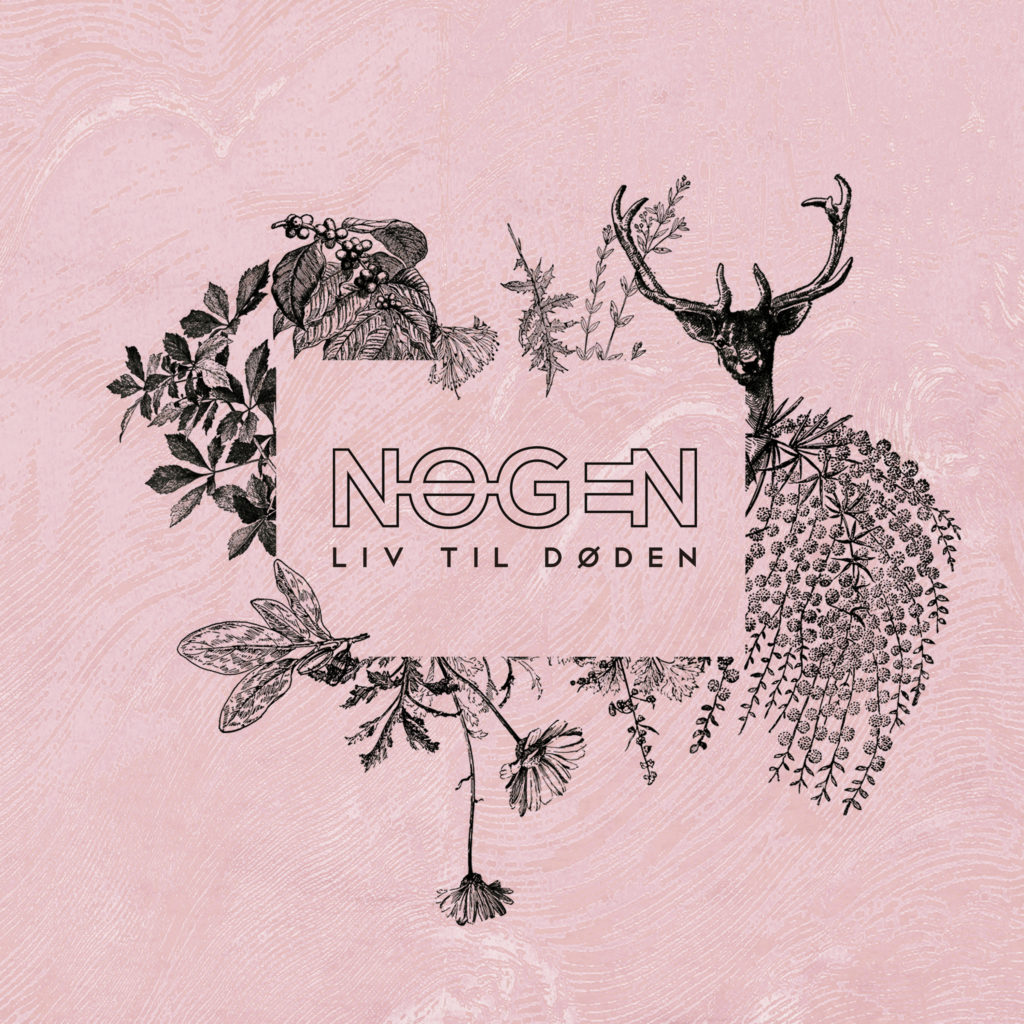 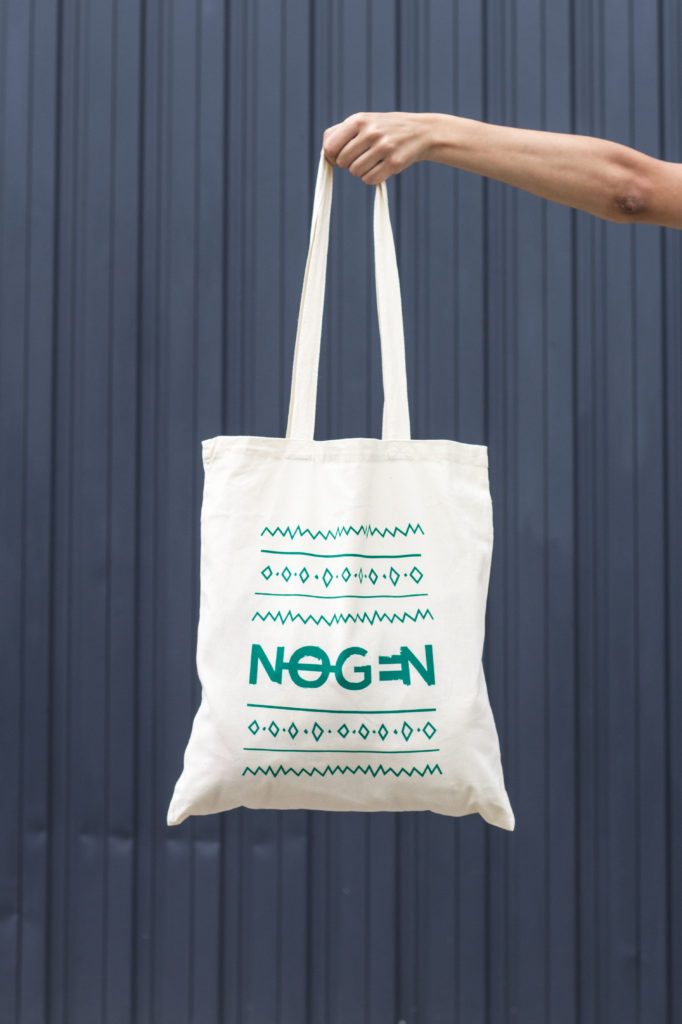